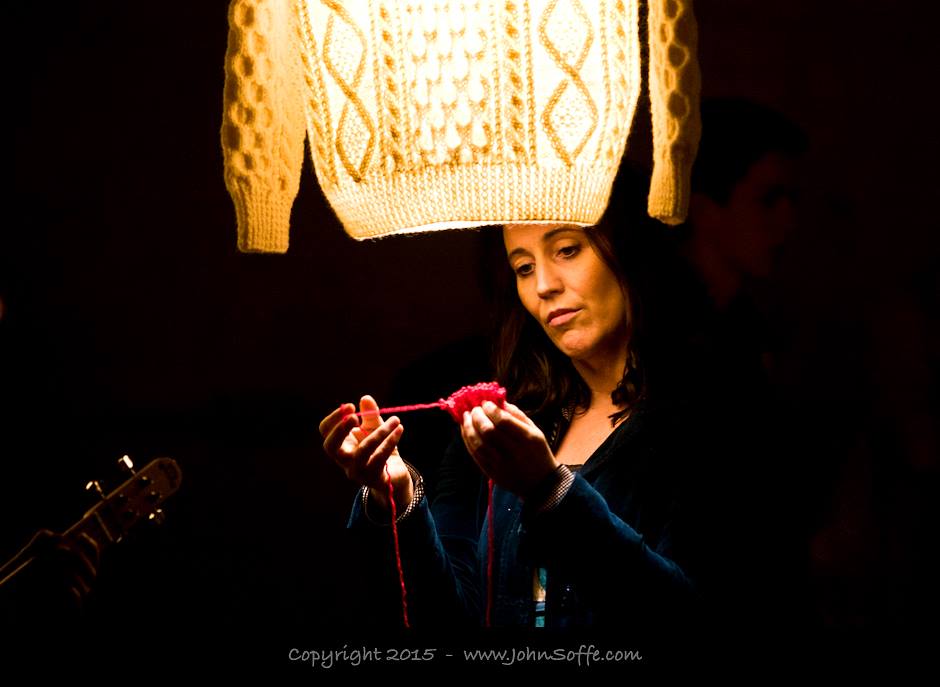 Summer was busy. My highlights were two projects at the Earagail Arts Festival. “She Knit the Roof” was  a site specific theatre show brainchild of Producer/Dramaturg Róise Goan, directed by Caitríona McLaughlin. I designed the sound and composed five new songs for the show that truth be told I am very fond of, this is in no small part due to the fact that they were performed beautifully by Lorna Mc Laughlin (The Henry Girls) & Megan Mhic Ruaurí ( Clann Mhic Ruaurí).It was also a delight to spend time working with the designer Lian Bell and lighting designer Sarah Jane Sheils and to meet and work with playwright Darren Murphy who created video sequences and sound clips.  http://www.eaf.ie/events/she-knit-the-roof/

The other highlight was a series of shows with The Caledonia Highly Strung Orchestra “Highly Strung Around The Delta”  where in all humility I have to say we tore it up, it was the greatest fun and left me rearing to go at it. I promise you this band is incredibly good, and our shows are turning out to be very special so if you ever get a chance come along.. 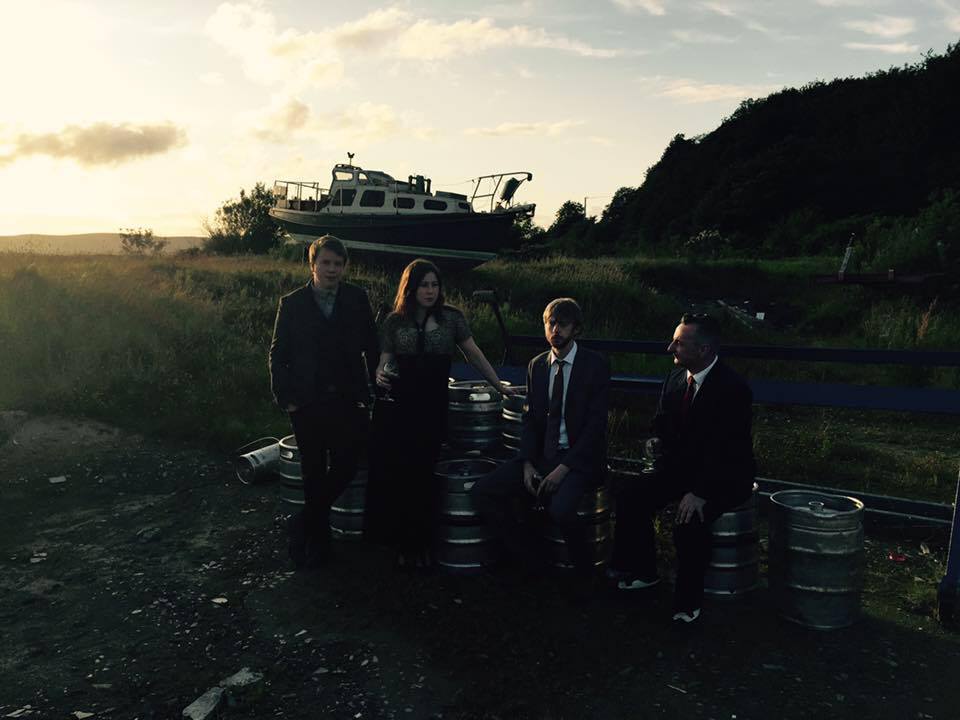