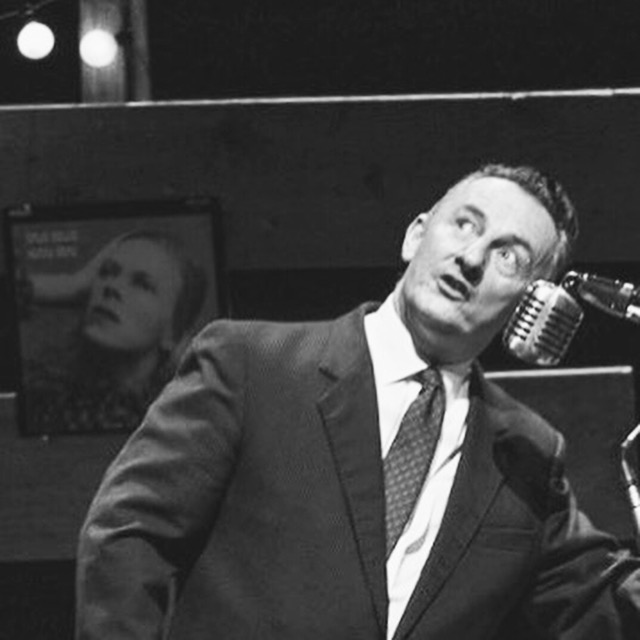 Little John Nee is a writer/performer based in Co. Galway in the west of Ireland. A prolific creator of work for theatre he was recently elected to Aosdána (established by the Irish Arts Council in 1981 to honour artists whose work has made an outstanding contribution to the creative arts in Ireland)

His style of storytelling theatre with music has won him international recognition and his play “Sparkplug” won an Irish Times Theatre Award for his sound design while the RTE radio version won a Special Mention Prize at the Prix Italia 2013.

He has recently published a book of Haiku “The Apocalypse came on a Friday” and previously his “A Donegal Trilogy” was published by An Grianan Theatre. He has released an album of songs from his theatre shows recorded with The Caledonia Highly strung Orchestra. “Songs from the Lough Swilly Delta” 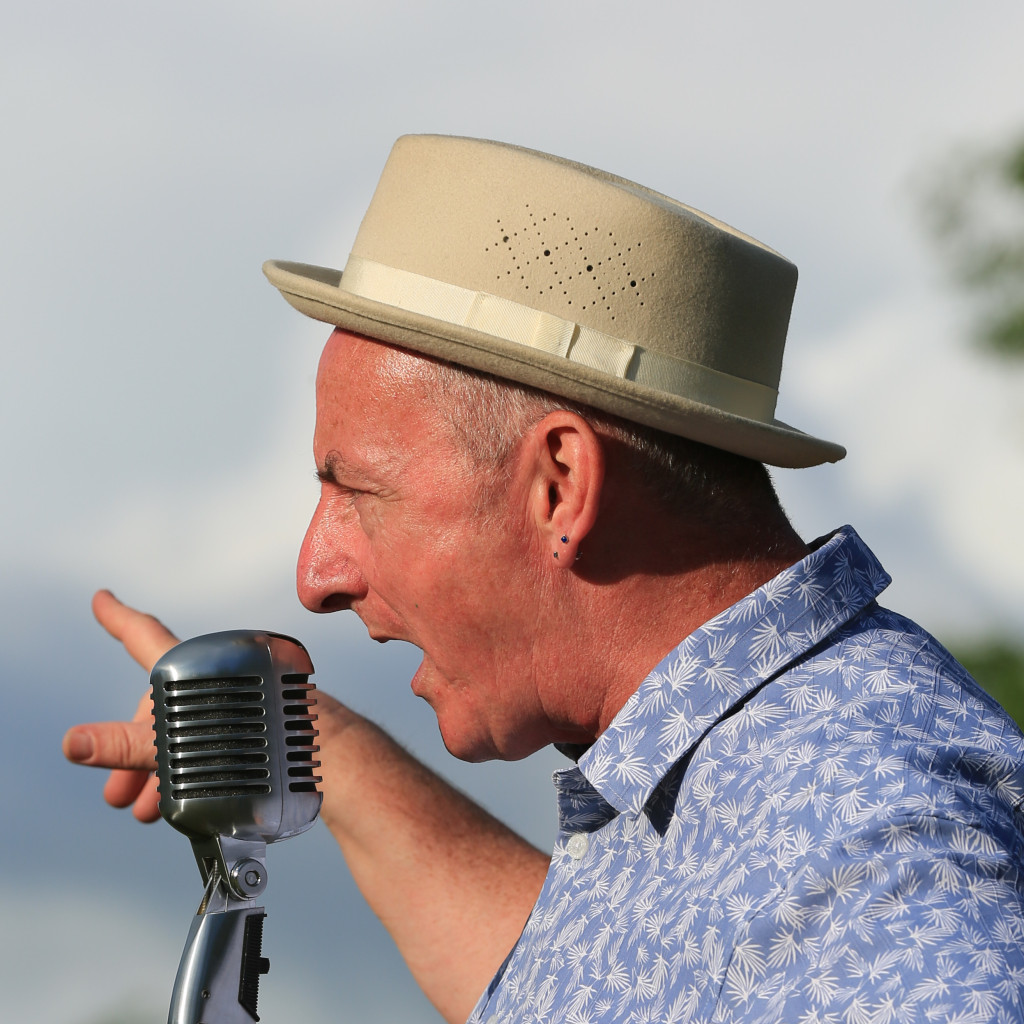