I’m working on my new show “Nettle Horse” so I’m in that world, meeting all sorts. Today i made the acquaintance of Betty Brigid de Lacey-Clitheroe, she’s 103 years old and wields a lot of influence. I myself am enjoying having a bit of influence over events here before these weirdos hijack it all, there\s a lot of them and they’re all pretty driven so it’s only a matter of time till i’m running after them trying to keep up.The first show will be in November 2022 Thank you, I’ll keep you posted 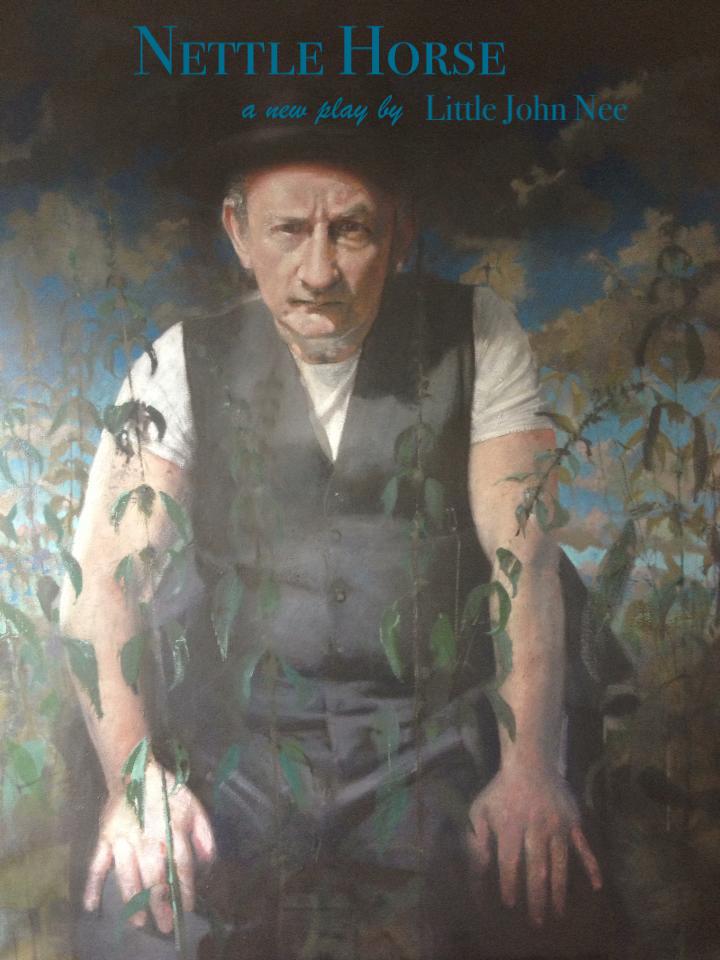 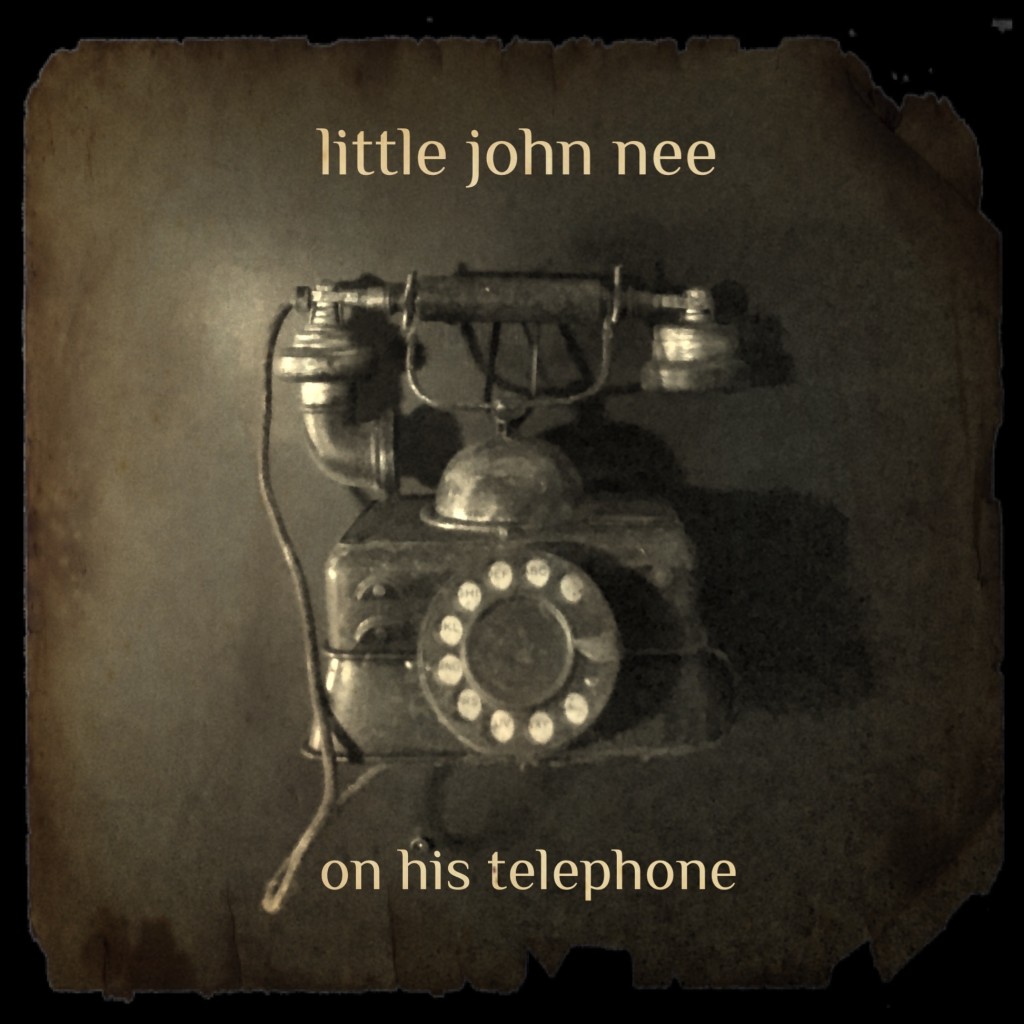 i was always fond of spending time in my garage. always liked garages. so it was that i had made my garage into a rehearsal space and basic home studio, then when the pandemic came and all the theatres closed down and all my work disappeared i decided i would create my own little theatre in the garage. of course there could be no audience. it would be a pretend theatre; broadcasting a weekly live show but always doomed to fail in it’s aspiration to be a theatre. a real theatre requires the physical presence of a live audience with their wild imaginations and curious odours.
the show is called “on his telephone” and i enjoy it very much. the people who tune in every week and pretend to be the audience are as fine an audience as you could possibly wish for and i i think we have fun. the world has changed and is changing still.
Every Thursday night from now until i don’t know when at 8pm Irish summer time, that’s 3pm in New York, noon in San Francisco, 9pm in Berlin, Marseille and Naples, Friday 4am in Tokyo and 7am Auckland you can watch the show live by clicking onto my facebook page link below. You can also find all the previous shows there. 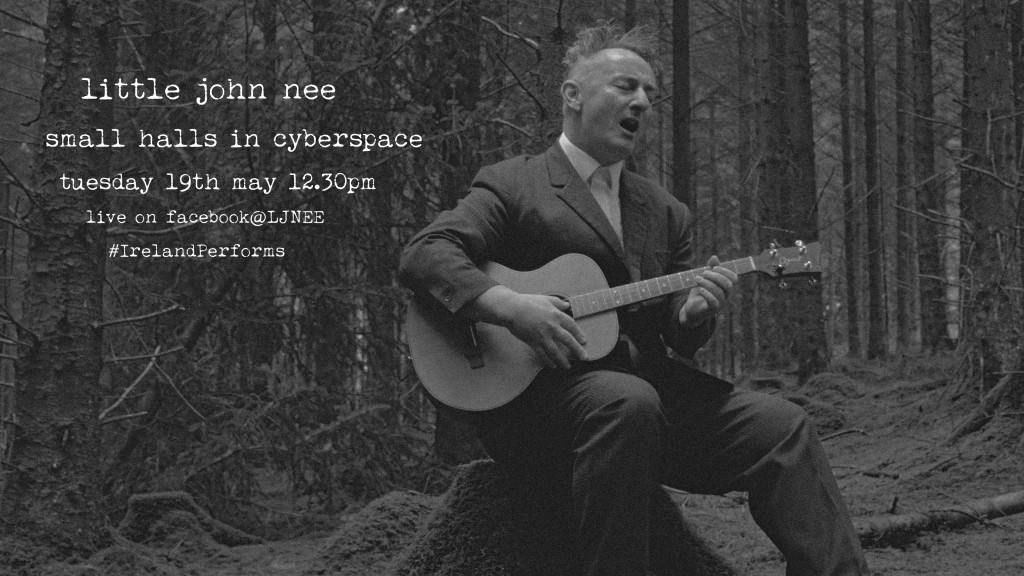 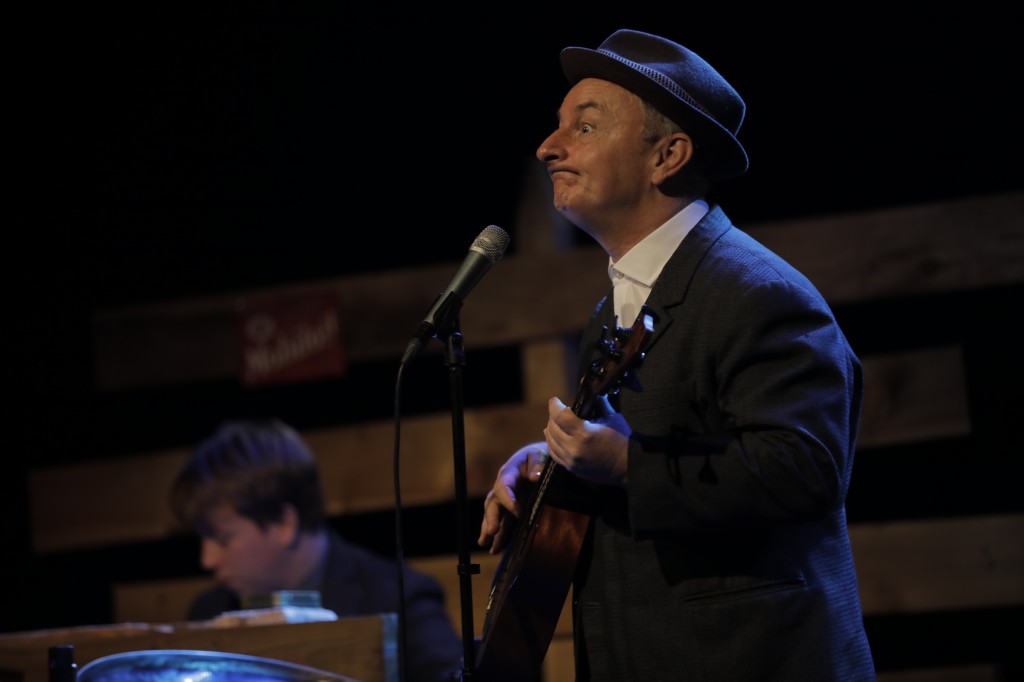 with the Tea Dance Triodes

Posted by: The Reviews Hub – Ireland in Drama, Ireland, Review 18 days ago 0

Valve Hegarty is a singer, he spends his weekends singing cabaret at a bar by the sea in Galway City. He also works, reluctantly, at a studio, creating jingles for advertisements. This is a clear waste of Hegarty’s vast imagination.

The show, performed in full by Little John Nee, is in familiar territory. Nee has had success in the past with his style of storytelling through music and this show is no different. The set, designed by Triona Lillis, hints at a space devoid of era. It could be the 1940s, or it could be the 2040s. Laura Sheeran’s video art and the music and sound design (Sheeran, Nee, and Tommy McLaughlin) add to this sense of timelessness.

Nee himself is full of energy and the language of this production is evocative and poetic. His character, Valve, is likeably odd, an eccentric who has multiple strange adventures throughout this show. One such adventure forms the crux of the tale, a visit to the old Connemara Marconi Wireless Station. On this journey he encounters the ghostly sounds of the past. One of these ghosts is Rosario.

Rosario is a young girl filled with imagination and she uses her (almost magical) radio channel to tell the world everything she knows. These flashes of childlike wonder are mirrored in Nee’s portrayal of the soft-spoken Valve.

As flashes of information signalling the rise of historical fascism also pepper the piece, and giving the audience clues as to where in time the piece currently sits, these whimsical interludes form an interesting juxtaposition. There is an intentional prescience to this piece and Nee tackles it head on, drawing from current world events to accelerate this theme. The piece begs the question, what do you do when even imagination is being commodified?

Nee’s songs are the key to the storytelling, and help to create a fuller picture of this strange and timeless world. Nee also cautions us, encouraging us to learn from the past: “If love is losing what are you going to do? Start hating just so you can be on the winning side?”

Radio Rosario is a play about the power of imagination and the hope that it can bring. A must see.

Runs until 9th September 2017 and from 28th-29th September as part of the Dublin Theatre Festival | Image: Laura Sheeran

#RadioRosario is SOLD OUT! You can check for returns from 7:15pm each night and try your luck (it’s worth it) pic.twitter.com/meTyRGxIBy 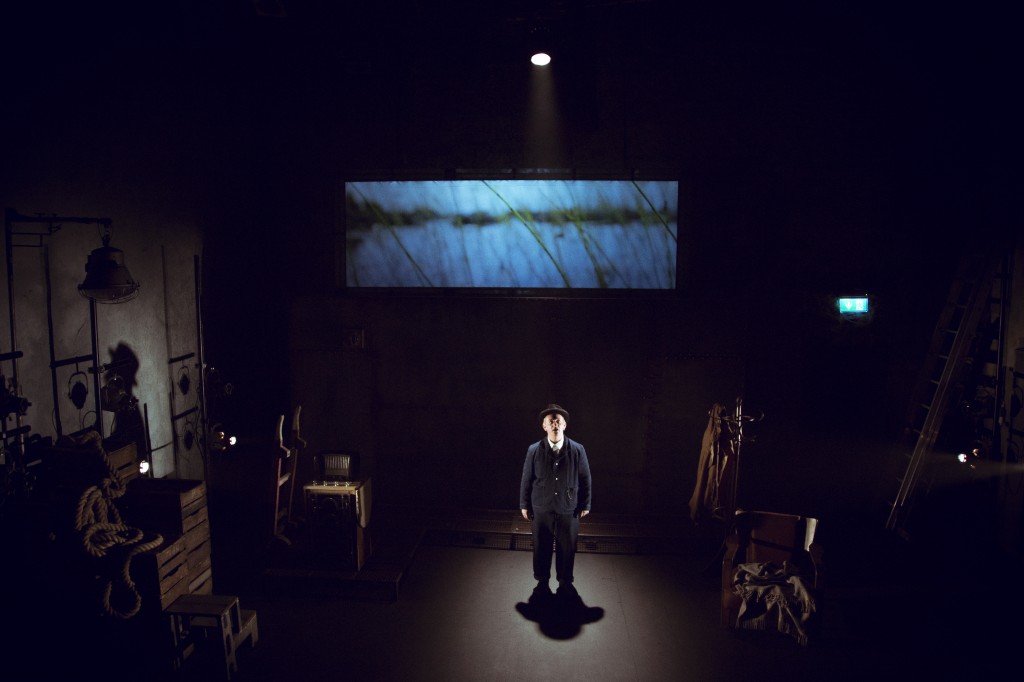 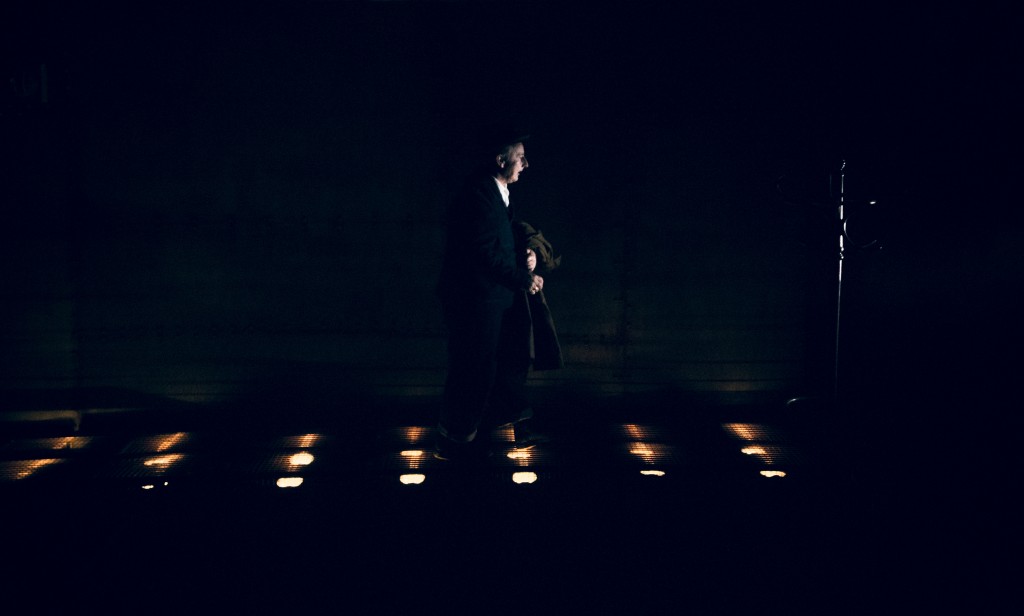 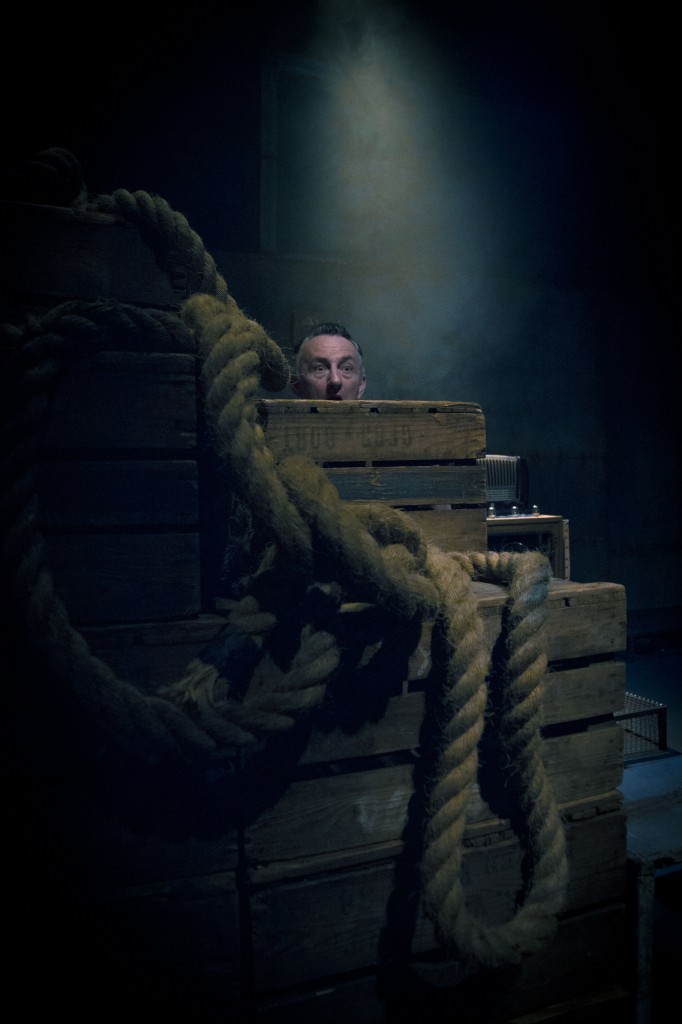 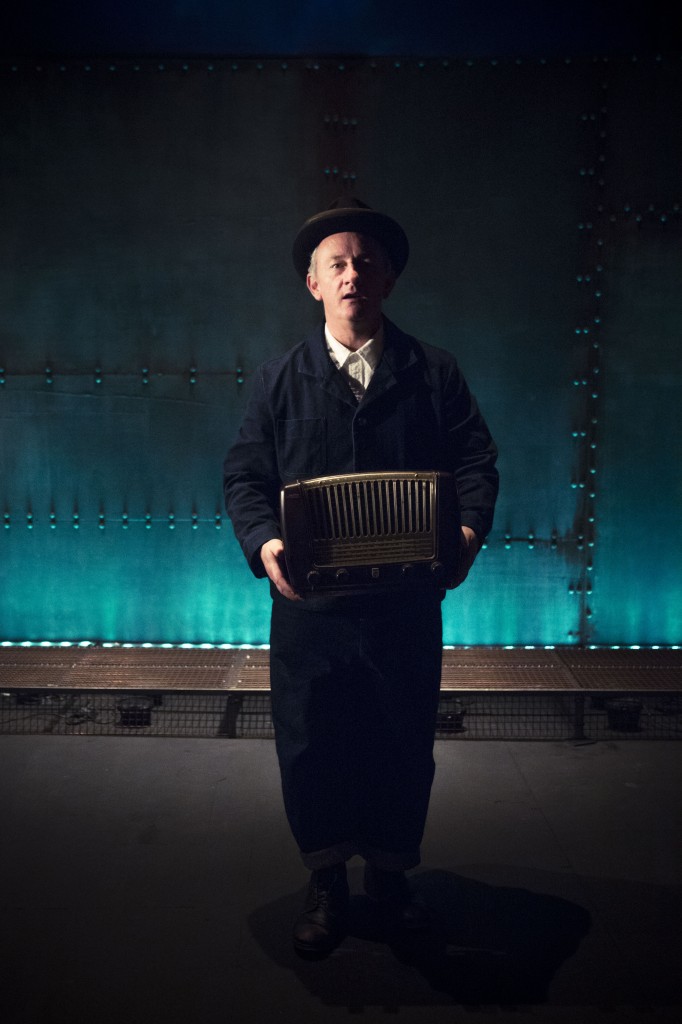 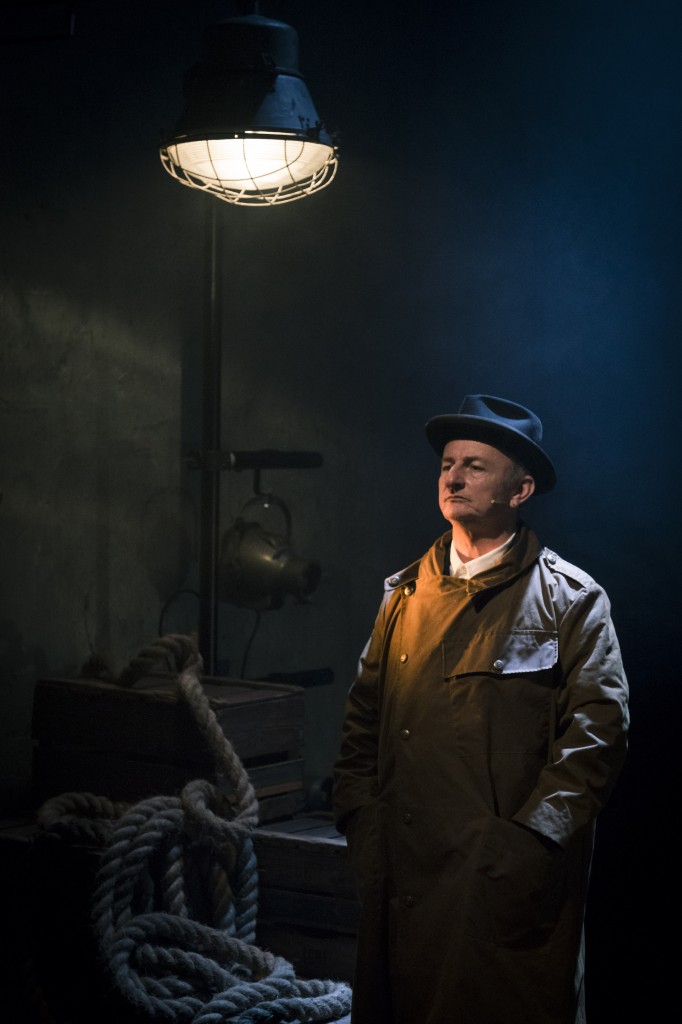 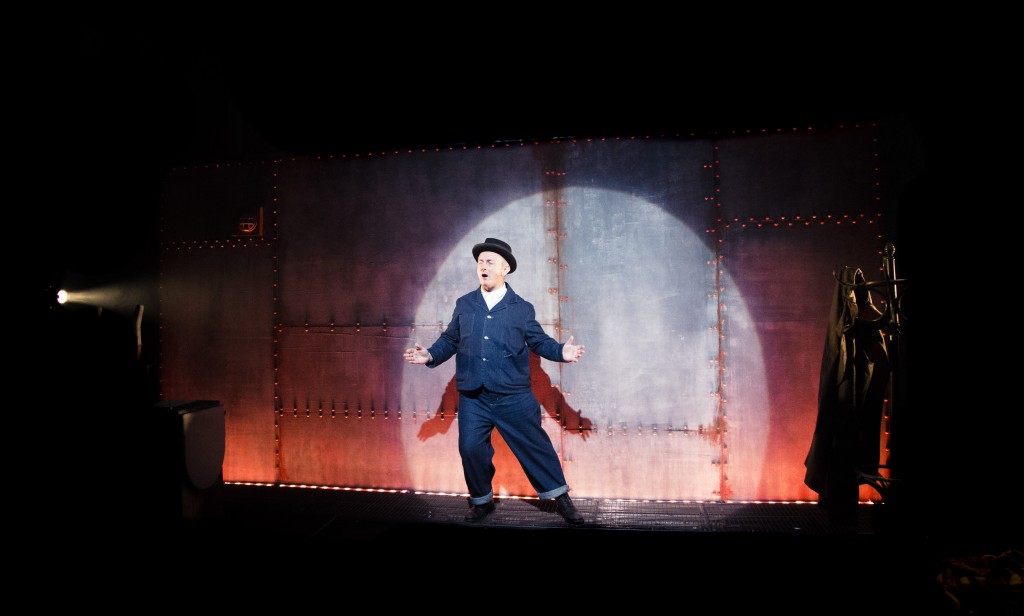