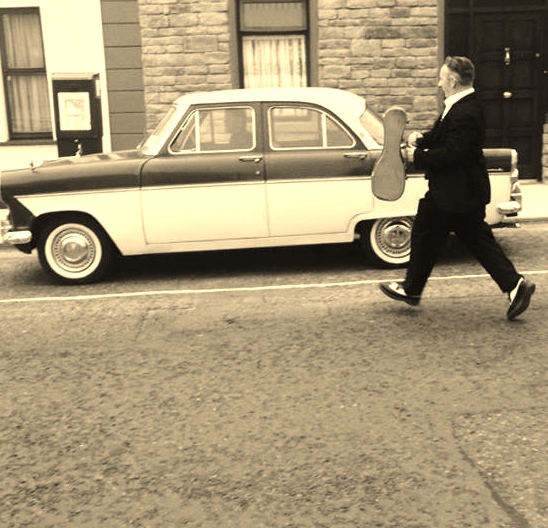 “Sparkplug” will be touring throughout 2015 beginning with an appearance at The Dock in Carrick-on-Shannon. You can book this beautiful character to perform this award winning show as part of your festival or venue program via the contact link on this page.